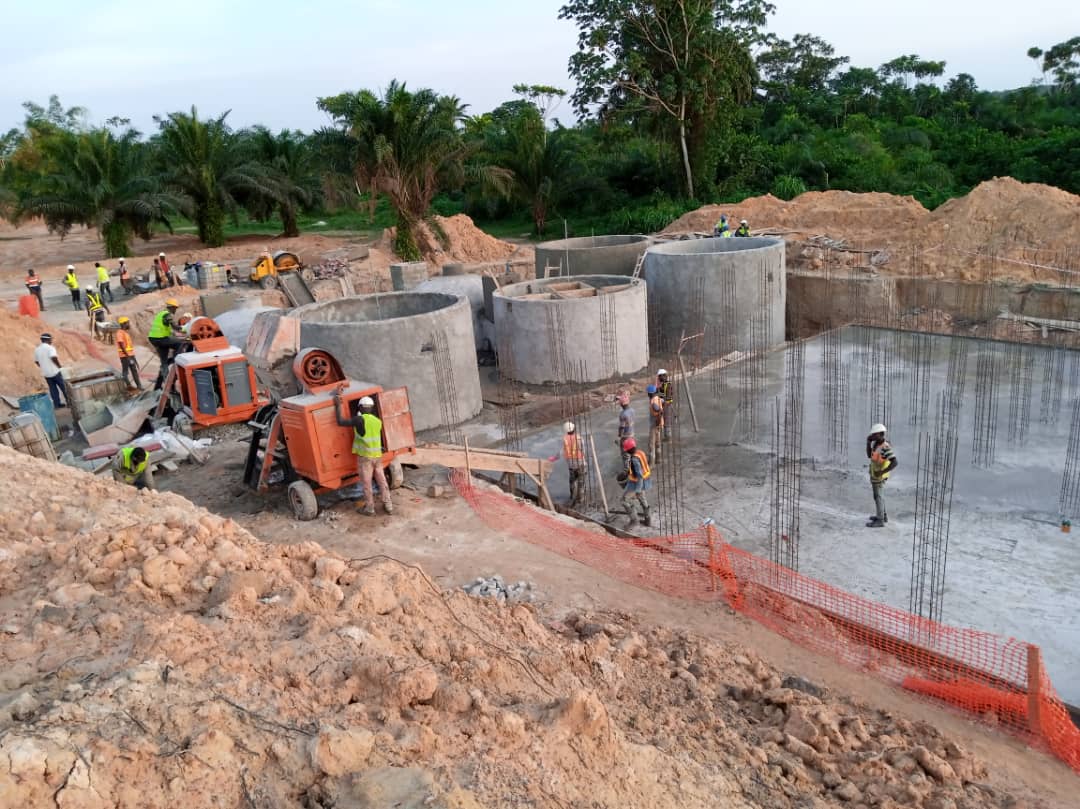 To create a sustainable future of shared value with all stakeholders, AngloGold Ashanti Iduapriem Mine has implemented, among other things, an Aquaculture project to address unemployment within its host communities.

The system, which is designed to treat fishwaster water from the fishtanks would remove ammonia and other undesired nutrients such that treated water can be re-used into the fish tanks.

Mr. Stephen Adjei, Senior Manager, Sustainability at the Iduapriem Mine confirmed that the Iduapriem mine had procured 25,000 fingerlings to stock the ponds and tanks. The project would employ community members both as permanent workers on the farm and in the value chain. He reiterated the mine’s commitment to making the communities in which it operates better for the mine being there.

In this regard, revenue realized from the sale of the fish would be reinvested in other community development projects. Mr. Michael Arthur Dadzie, the Executive Director of the Fisheries Commission, lauded Iduapriem Mine for finding innovative ways to improve and sustain the incomes of community members through its Aquaculture project.